Ramos delivered a keynote at ISOJ 2022. Watch his conversation with Borja Echevarría here. 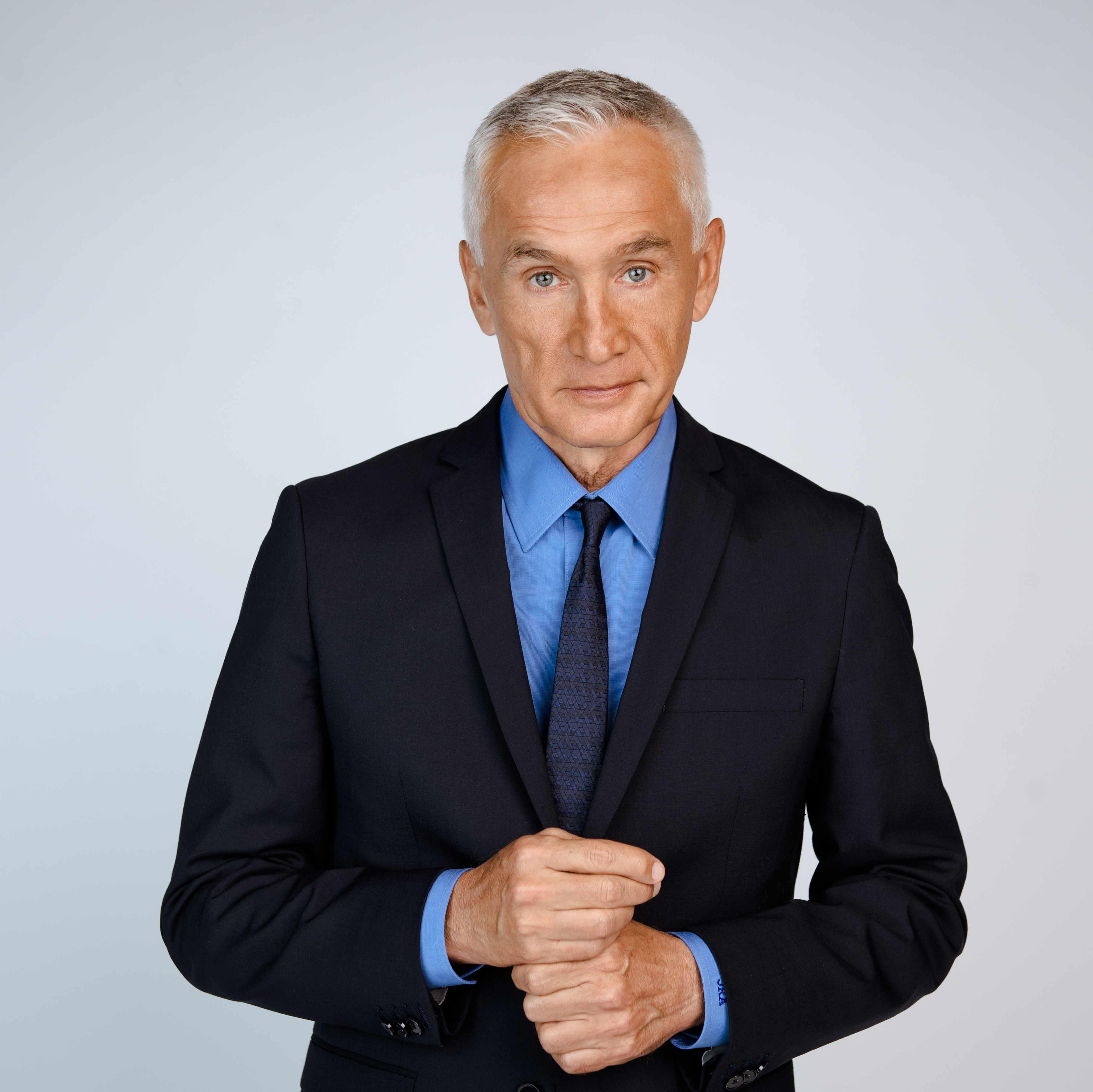 @jorgeramosnews
Jorge Ramos has been called “Hispanic TV’s No. 1 correspondent” by The Wall Street Journal. Time magazine put him on one of the covers for its “100 most influential people in the world” of 2015.
Ramos has been anchoring Noticiero Univision since 1986, when at age 28 he became one of the youngest national news anchors in the history of American television. Since then, he has been called “the voice of the voiceless” for other immigrants like him. He currently co-anchors Noticiero Univision alongside Ilia Calderón and anchor for Real America with Jorge Ramos, which has won two Edward R. Murrow Awards among other.
“Ramos carries near biblical authority, at least in the eyes of his nearly 2 million nightly viewers”, Forbes magazine reported.
Nearly a million people tune in to his Sunday morning political show Al Punto, Univision’s weekly public affairs program offering in-depth analysis of the week’s top-stories and exclusive interviews with newsmakers. He is also the anchor for the award winning “Real America with Jorge Ramos” on Facebook Watch.
He has won 10 Emmy awards for excellence in journalism, including the first one ever presented by the National Academy of Television Arts and Sciences to honor leaders of Spanish Language Television.
Ramos is the author of thirteen books and bestsellers and has been instrumental in promoting literacy among Latinos. In 2002 he created the first book club in the history of Hispanic television: Despierta Leyendo (Wake Up Reading).
He writes a weekly column for more than 40 newspapers in the United States and Latin America distributed by The New York Times Syndicate.
He is frequently tapped to comment on issues related to Hispanic Americans and has been featured on NBC’s Today Show, CBS’ Early Show and “The Tonight Show with Stephen Colbert”, ABC’s “Nightline”, CNN’s “AC360 with Anderson Cooper”, Fox News’ “Hannity”, HBO’s “Real Time with Bill Maher”, Netflix’s “Chelsea”, and Comedy Central’s “The Daily Show with Trevor Noah”, among many others.
Ramos is one of the most respected journalists among the 55 million Hispanics in the United States and in the 13 Latin American countries where his newscast is seen every night. He has covered five wars (El Salvador, the Persian Gulf, Kosovo, Afghanistan and Iraq) and has been a witness to some of the most important news stories of the last three decades, including the fall of the Berlin Wall, the disintegration of the former Soviet Union, 9/11 and the catastrophe of hurricane Katrina.
He has interviewed some of the most influential leaders in the world: Barack Obama, George W. Bush, Bill Clinton, Hillary Clinton, Harry Reid, Newt Gingrich, John McCain, Al Gore, George Bush Sr., John Kerry, Fidel Castro, Hugo Chávez, Felipe Calderon and dozens of Latin American presidents.
Jorge Ramos was born in Mexico City on March 16, 1958 and emigrated to the United States as a student in 1983. He holds a bachelor’s degree in communication from the Ibero-American University in México City and has a master’s degree in International Studies from the University of Miami.
He is a father of two, plays soccer every Saturday morning, and is considered one of the most eloquent, credible and powerful voices of Hispanic America.