Stern was on the opening panel at ISOJ 2022, “Coming of Age: Nonprofit online journalism attracts big investments and creates sustainable models.” You can view her presentation here. 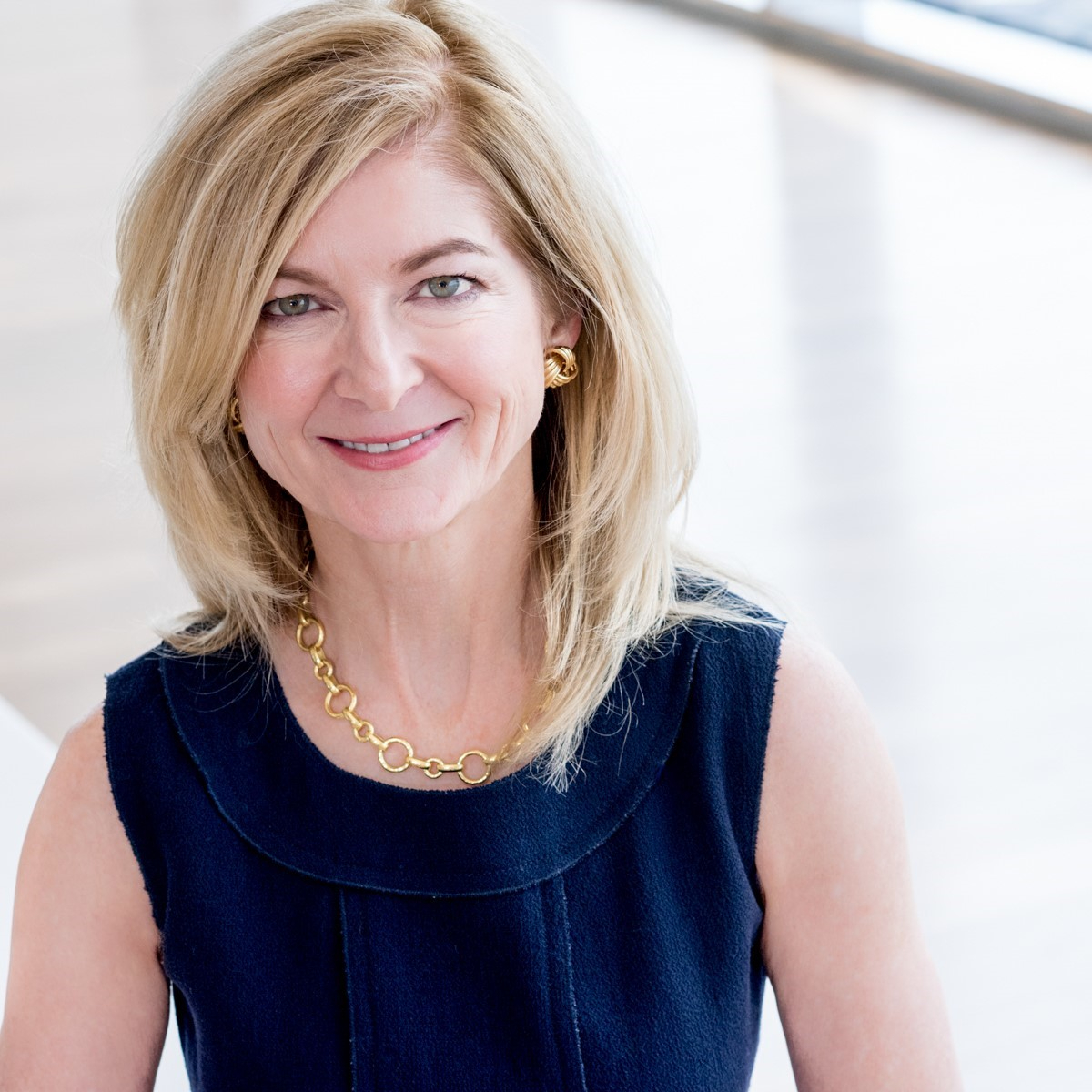 Ann Stern is President and CEO of Houston Endowment, a private foundation whose mission is to enhance the vibrancy of Greater Houston and advance equity of opportunity for the peoplewho live in the region. Established in 1937 by Jesse H. Jones and Mary Gibbs Jones, the foundation has over $2.5 billion in assets and invests approximately $100 million each year toadvance equity in public education and civic engagement. The foundation also supports arts, parks, and initiatives that strengthen our region’s vibrancy and resilience. Prior to joining Houston Endowment, she was executive vice president of Texas Children’s Hospital. She previously served as vice president and general counsel for the Hospital. Before joining Texas Children’s, she was in private law practice and taught business law at the University of St. Thomas. Stern currently serves as a director on the boards of Invesco Funds, The University of Texas Law School Foundation, The Holdsworth Center, and Good Reason Houston. She is also a member of the Baker Institute Board of Advisors. She previously served as the chairman of the board of St. John’s School and on the boards of the Federal Reserve Bank of Dallas and Texas Children’s Hospital. Stern received her bachelor’s degree in Plan II from the University of Texas at Austin, graduating Phi Beta Kappa. She also received a Juris Doctorate from the University of Texas at Austin.