Axios co-founder Jim VandeHei to open ISOJ 2017; conference is sold-out, but live video will be available

Jim VandeHei knows how to make a splash with digital news, making him a solid choice to kick-off the first day of the 18th International Symposium on Online Journalism (ISOJ) on Friday, April 21. 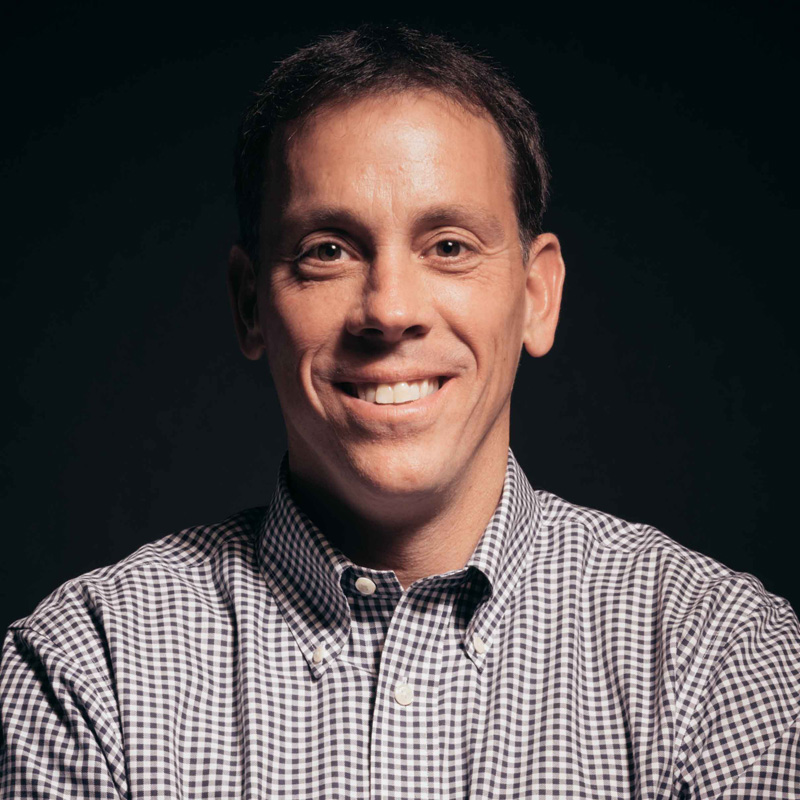 The co-founder and CEO of Axios, the online site unveiled in late January, is also the former CEO and one of the co-founders of POLITICO. VandeHei will be the keynote speaker for an 8:45 a.m. session chaired by Jennifer Preston, vice president of journalism, at the Knight Foundation.

VandeHei, Mike Allen and Roy Schwartz left the successful Politico to launch Axios, a venture inspired by a “shared belief: Media is broken — and too often a scam.”

The trio of former Politico all-stars pulled together $10 million in funding, and now have a staff of nearly 60 (and they’re hiring) to produce a website that promises to: “Deliver the cleanest, smartest, most efficient and trust-worthy experience for readers and advertisers alike.”

Axios, which means “worthy” in Greek, focuses on politics, health care, business, technology and, according to Vanity Fair, will be adding more “verticals” like energy and science. Part of Axios’ business model is offering subscriptions to newsletters that also cover these topics.

“From the start, the idea was that people were saying they wanted something that tells them what’s new and tells them why it matters and move on,” VandeHei told Vanity Fair’s Hive.

“The consumer is right. That’s how we should have been doing our job all along. They want to get smarter. They want to do it faster. But they also want to free themselves to do all the things they want to be doing in life, instead of being held prisoner to information. If we can help solve that problem, the consumer will reward us.”

Registration has closed for the increasingly popular ISOJ, which brings together a unique mix of journalism professionals and academics from more than 40 countries to the Blanton Museum on the campus of the University of Texas at Austin. However, livestreaming of the conference will be available on YouTube and Facebook on April 21 and 22.