Choy presented during the lightning sessions, “Online journalism and press freedom in Asia and Latin America” at ISOJ 2022. Watch her presentation here. 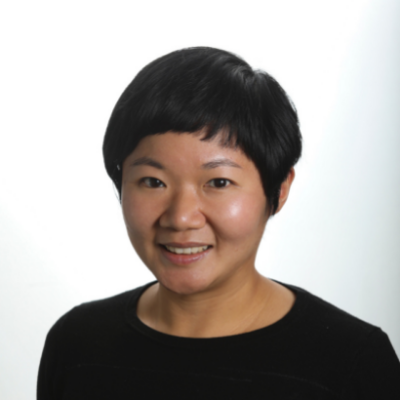 @Baochoy
Choy Yuk-ling, who also uses the name Bao Choy, is an investigative journalist and video producer based in Hong Kong. She has covered stories about politics, human rights and corruption, including cross-border bribery and illegal offshore companies, as well as the 2019–2020 Hong Kong protests. She was the first journalist in the city arrested and convicted after accessing public records for an investigation into a 2019 mob attack. Choy was a founding editorial member of the FactWire News Agency, the biggest journalism crowdfunding project in Asia, and has worked as a documentary producer at RTHK, the public broadcaster in Hong Kong. Her work has received recognition from the US International Film & Video Festival, the New York Festivals TV & Film Awards, the SOPA Awards (presented by the Society of Publishers in Asia) and the Asian Television Awards.