Echevarría was chair of Jorge Ramos’ keynote at ISOJ 2022. Watch their conversation here. 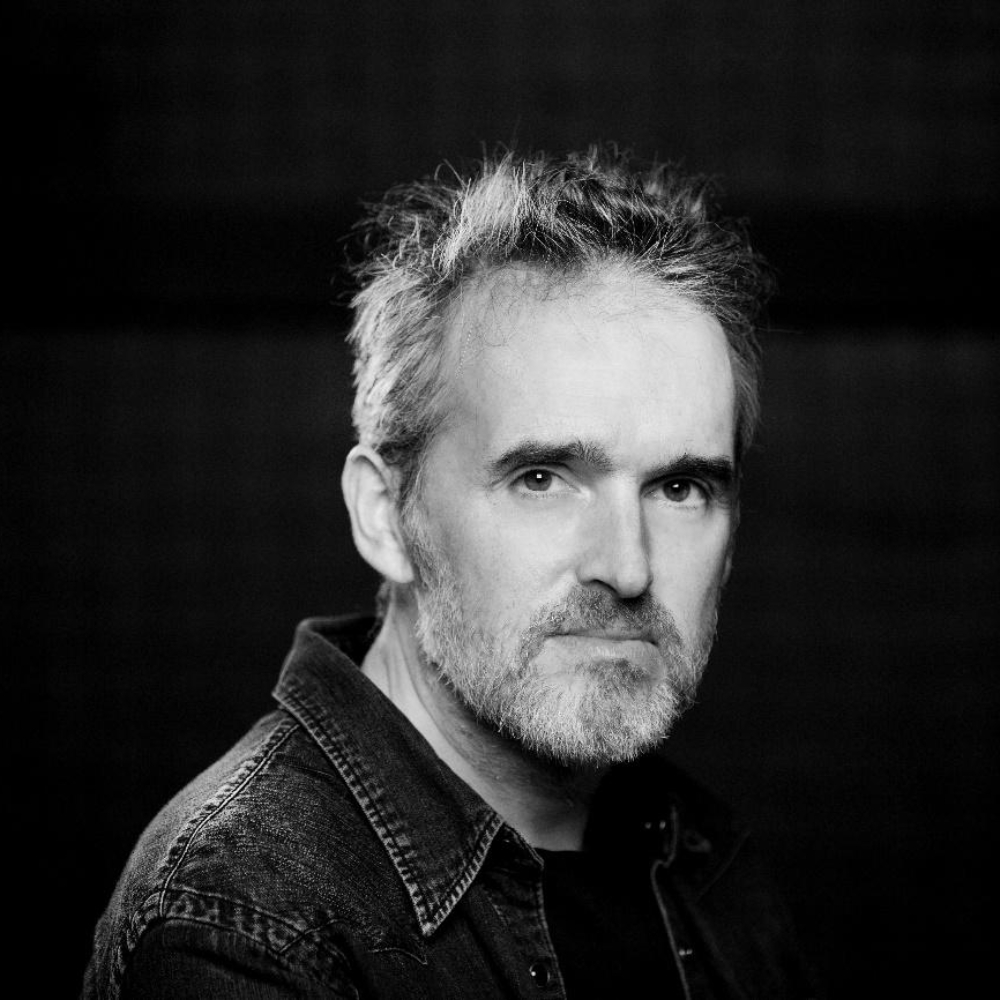 @borjaechevarria
Borja Echevarría is Managing Editor of EL PAÍS since June 2018. Previously he was Vice President and Editor-in-Chief of Univision News Digital, based in Miami, where he spent four years (June 2014-June 2018). Under his leadership at Univision, the digital team won numerous awards: three Ortega y Gasset, two king of Spain, one Emmy award in the category of News and Documentary and one Hillman Prize, in between others.
He started his career in journalism at the Spanish newspaper El Mundo in 1995. He worked as a reporter in different sections of the daily and was Editor-in-Chief for sports and the foreign desk. In 2002, after covering the Olympic Games in Salt Lake City, he took the step into the digital world as Managing Editor of elmundo.es. During that period, elmundo.es became the leading Internet portal in Spanish-language worldwide. In 2007 he left the paper to co-found Soitu.es, a pioneering native media outlet in Spain that rapidly achieved international prestige. The Online News Association awarded Soitu.es with the Excellence Award in 2008 and 2009. In 2010 Echevarría joined El País as Deputy Managing Editor. Under his command, El País took the online leadership from El Mundo, carried out a digital-first strategy and integrated the newsroom (print and online) with a deep technological transformation at the same time. He was a 2013 Nieman Fellowship at Harvard University, becoming the first joint Nieman-Berkman Fellow. At Harvard and MIT he spent a year studying how disruptive innovation is changing traditional media businesses and workflows, and how you can take a start-up culture to legacy media. He also worked on a project on breaking news for mobiles at the MIT Media Lab, winning a grant from the Knight Foundation.