Rundlet was chair of the ISOJ 2022 workshop “Tools and resources for local news organizations.” Watch her presentation here. 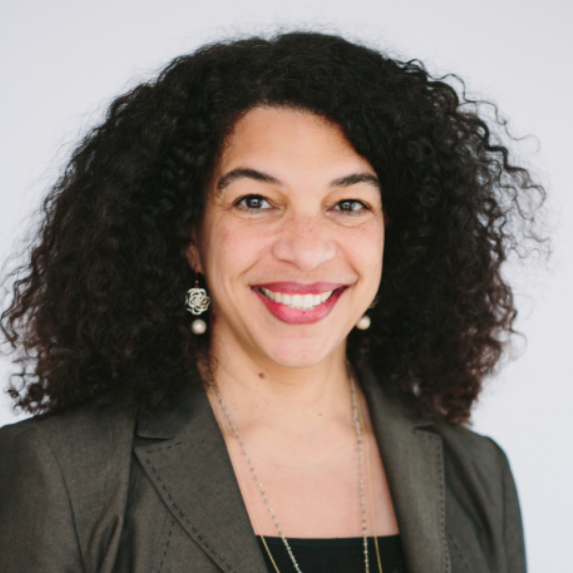 @kbmiami
Karen Rundlet is a journalism program officer at Knight Foundation. A journalist, Rundlet spent the first part of her career working as a television news producer in Miami (WPLG-TV), Atlanta (WAGA-TV) and New York (WNBC-TV). During those years, she produced long-form programs and live newscasts, covering events such as 9/11 and Hurricanes Katrina and Wilma.

A native of Jamaica, Rundlet was raised in Miami. She earned a Bachelor of Arts from Georgetown University and was a Maynard Media Academy Fellow. Rundlet also serves on the board of Miami’s Lyric Theater.