Katrice Hardy was a keynote speaker at ISOJ 2022. Watch her presentation here. 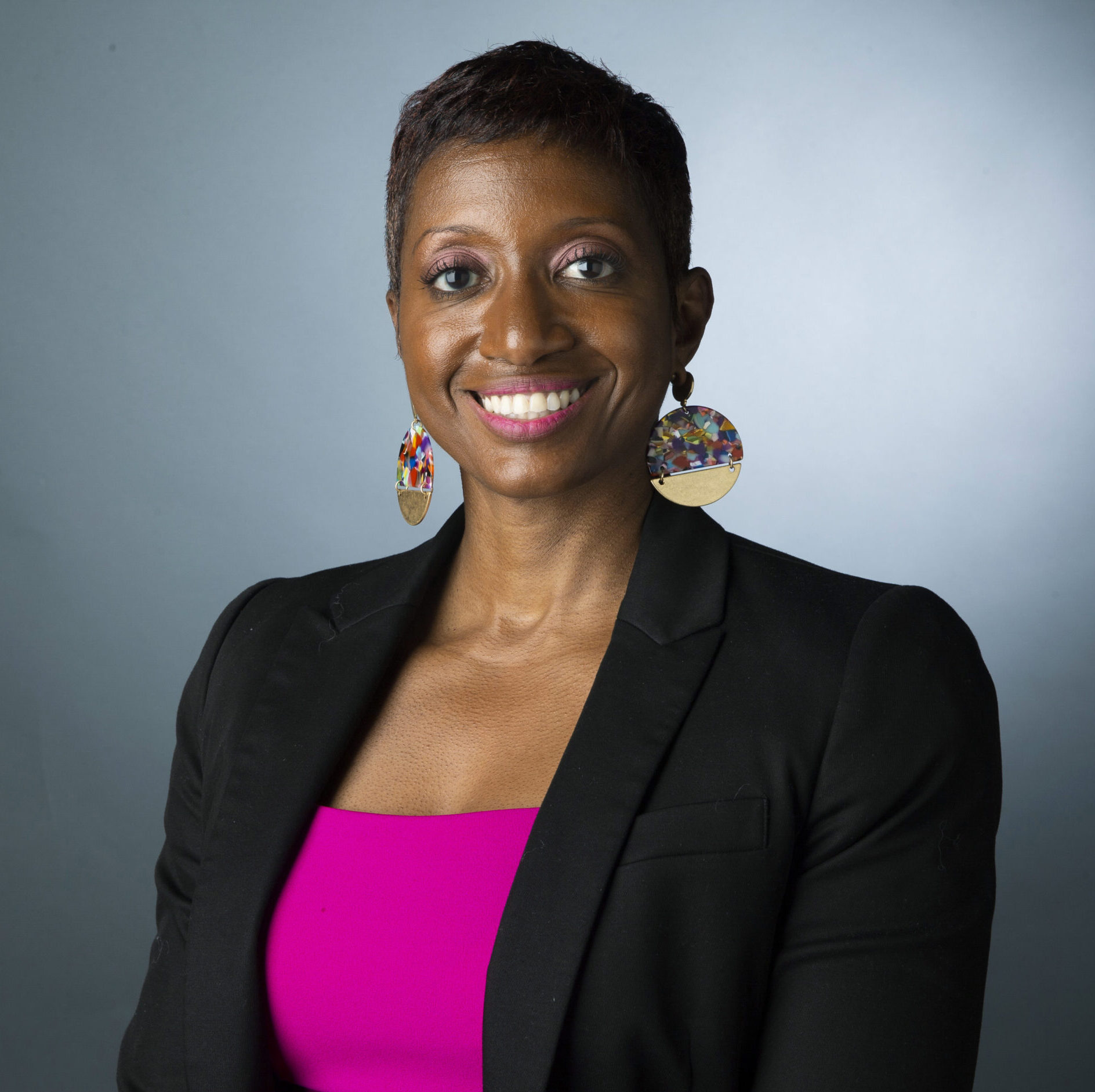 @KatriceRHardy
Katrice Hardy is the Executive Editor of the Dallas Morning News. Before that, she was the executive editor of the IndyStar and Midwest Regional Editor for USA Today Network.
Katrice joined USA Today Network in 2016, where she started as the top editor of the Greenville News and then took on responsibilities as South Regional editor for the Network, overseeing news organizations in South Carolina, North Carolina, Louisiana, Alabama, Mississippi and Virginia.
Previously, Katrice worked at the Virginian-Pilot for 20 years where she started as an intern and left as the managing editor.
Katrice is a board member of the News Leaders Association and the chair of its diversity committee. She’s also a member of the National Association of Black Journalists, where she is a former president of the Hampton Roads, Virginia chapter of that organization. She is also a former executive board member for the South Carolina Press Association. Katrice’s newsrooms have won many top honors including a Pulitzer Prize in national reporting while she led the IndyStar and an IRE Top medal for investigative journalism.
She believes strongly that a news organization’s role is to shine light on the wonderful people and organizations that are making a difference in our local communities as well as it is to uncover the problems, ills, misuses and abuses to help bring about positive change.