Dwyer was on the ISOJ 2022 panel “Recreating the local news ecosystem with new models, networking and collaboration.” Watch her presentation here. 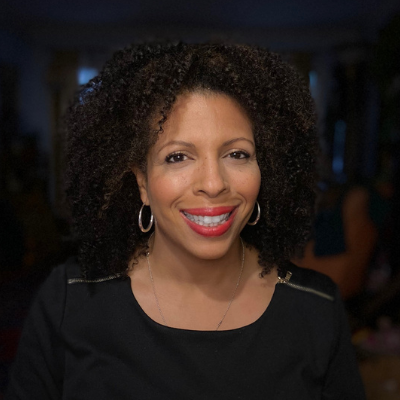 @losangelista
Los Angeles-based writer and editor Liz Dwyer is the managing director of Word In Black. She has written about racial justice, gender equality, education, health, and culture for several national websites and print publications including Ebony, BuzzFeed, The Huffington Post, and Good Housekeeping. She previously worked as the managing editor for BahaiTeachings.org, as the communications director for 826 National, and was the founding managing editor for Shondaland.com a women’s empowerment and lifestyle website from television mogul Shonda Rhimes. Liz was also the education and culture editor for TakePart, the digital arm of Participant Media, where she specialized in coverage of equity and diversity in public schools, access to and preparation for college for children of color, and the intersection of public health and racism. Prior to that, Liz worked as the education editor at GOOD magazine, and she was also the education ambassador for the $20 million-dollar Pepsi Refresh Project, a joint venture between GOOD and Pepsi.

Before her career in journalism, Liz worked as a classroom teacher in both Guangzhou, China and Compton, California, and she worked on Teach For America’s Los Angeles staff, where she provided professional development and support to first and second-year K-12 teachers in the Compton, Lynwood, and Los Angeles Unified school districts. Liz is also one of the stars of the 2019 Depeche Mode documentary “Spirits in the Forest” which premiered in more than 70 countries. She is a breast cancer survivor, has run nine marathons, volunteers in her community, and cheers for the accomplishments of her two sons, Olinga and Toussaint.