García was chair of the ISOJ 2022 panel “Diversity in newsrooms and in the news: Cultural change, content audits and other initiatives.” Watch his presentation here. 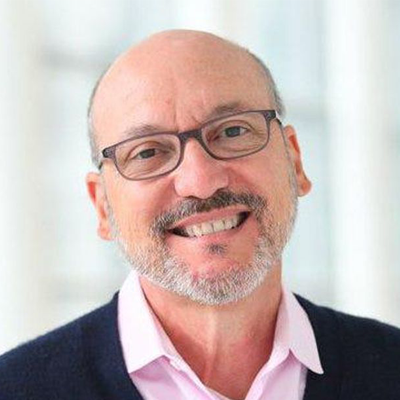 @manny_garcia1
Manny García is the Editor of the Austin American-Statesman. He joined the Statesman in February 2021. He previously served as Senior Editor for the ProPublica-Texas Tribune Investigative Initiative, a new watchdog team that he helped launch in 2020. Before joining ProPublica, Manny served in top leadership roles at the USA Today Network as Standards Editor and East Region Executive Editor. He’s the former editor of the Naples Daily News, Editor and General Manager of Spanish-language el Nuevo Herald and Senior News Editor of the Miami Herald. Manny loves to recruit, mentor, sponsor and champion diversity and inclusion. He is the recipient of the Robert G. McGruder Award for Diversity Leadership, a career honor. As a reporter and editor, Manny and his teams have won several awards, including the Pulitzer, Goldsmith and IRE prizes, as well as a national Edward R. Murrow Award. His projects have exposed sex trafficking in the Caribbean, led to the convictions of numerous public officials, changed Florida law and helped free a man serving a life sentence in prison for murders and a rape he did not commit. Manny is president of the News Leaders Association, serves on the boards of the Reporters Committee for Freedom of the Press, the Louisiana State University Manship School of Mass Communication and the Philip Merrill College of Journalism at the University of Maryland. Manny served on the IRE board from 2006-2014, including one term as IRE president. He is a graduate of Florida International University and Miami Dade College. Born in Havana, he was raised in Miami.