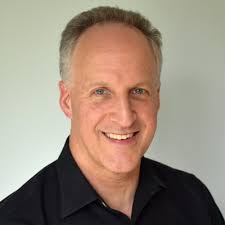 @chaseneil
Neil Chase is the chief executive officer at CalMatters, the nonprofit newsroom explaining California policy and politics. He was previously executive editor of The Mercury News and the East Bay Times in the San Francisco Bay Area, and he has been an editor at The San Francisco Examiner, The Arizona Republic, CBS MarketWatch and The New York Times. He also taught at Northwestern University’s Medill School of Journalism and has worked in advertising and marketing.