Gregory was on the panel “Audio journalism and social audio: Listen up, it’s a new frontier of digital storytelling” at ISOJ 2022. Watch her presentation here. 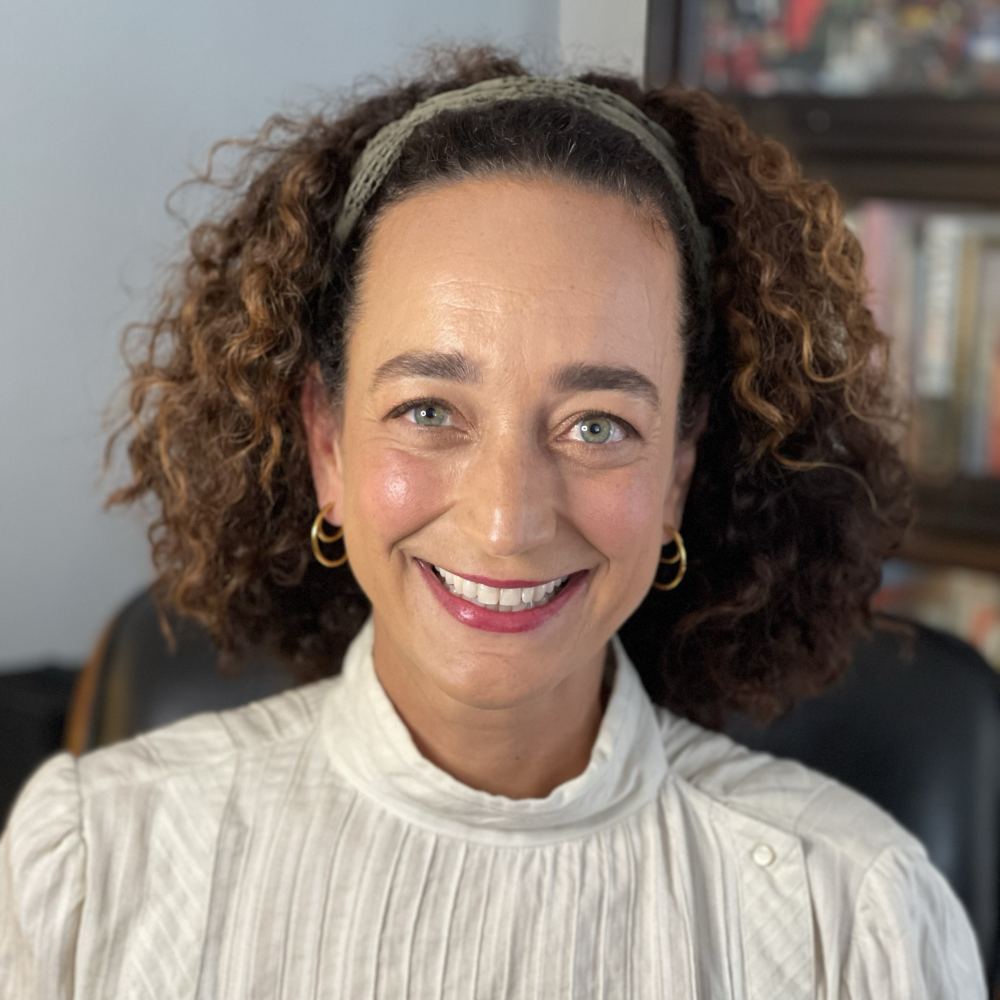 @ninaberries
Nina Gregory is Clubhouse’s Head of News and Media Partnerships, where she works with news organizations and journalists to engage with the Clubhouse community. She’s also working with authors and publishers as well as retired and emerging journalists. Prior to Clubhouse, she worked as a senior editor for NPR’s Culture Desk and as an editor on the network’s flagship morning news program, “Morning Edition.” Over her 15 years at NPR she covered everything from the financial crisis and elections to the Sundance Film Festival and Comic-Con, and profiled a wide range of people including ballerina Wendy Whelan, director Ava DuVernay, Facebook COO Sheryl Sandberg, punk icon Iggy Pop, and Lucasfilm president Kathleen Kennedy, which earned a Gracie award. Gregory began her journalism career contributing to the Los Angeles Times and LA Weekly as well as pop-culture and youth publications. She received a Bachelor’s degree from UCLA in World Arts and Cultures and a Master’s degree from Columbia University’s Graduate School of Journalism.