CEO and Co-founder, The Texas Tribune

(Video of Smith’s discussion at ISOJ2019 is below his bio, along with an article from the ISOJ team) 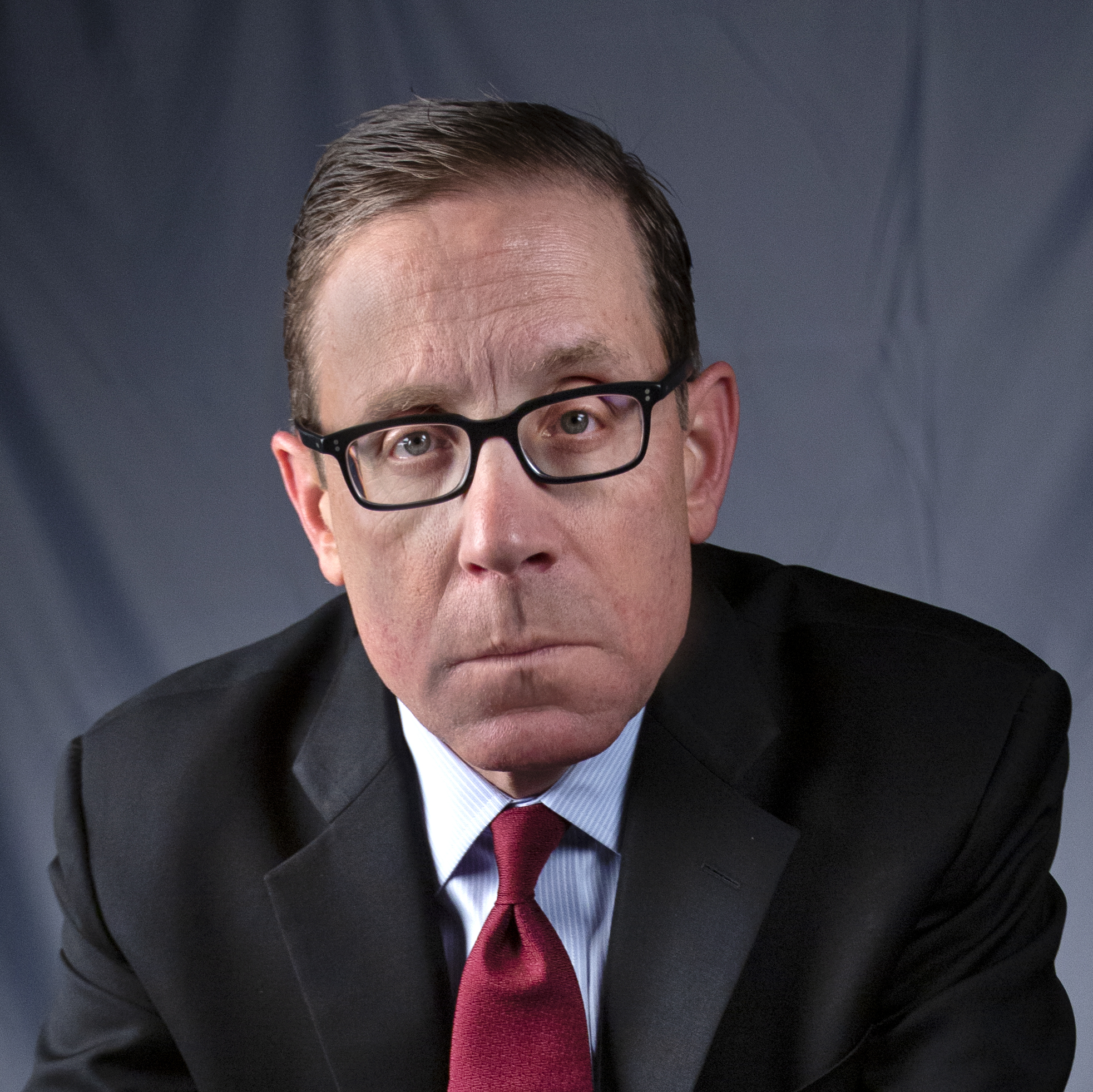 @evanasmith
Evan Smith is the CEO and co-founder of The Texas Tribune, a pioneering nonprofit, nonpartisan digital news organization whose deep coverage of Texas politics and public policy can be found at its website, texastribune.org, and in newspapers and on TV and radio stations across the state. Since its launch in 2009, the Tribune has won international acclaim and numerous honors, including a Peabody Award, sixteen national Edward R. Murrow Awards from the Radio Television Digital News Association and three general excellence awards from the Online News Association. Evan is also the host of “Overheard with Evan Smith,” a weekly half-hour interview program that airs on PBS stations around the country.

Smith chaired the panel “Covering an online president: White House press corps in the age of Twitter” at ISOJ 2019.