(Video of Estefan’s presentation at ISOJ2019 is below his bio, along with an article from the ISOJ team) 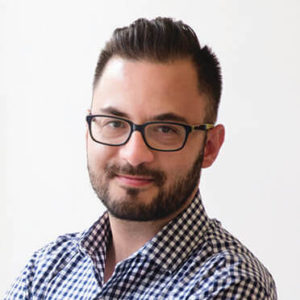 Previously, as an Open Government Strategist at the World Bank, Felipe travelled to more than 40 countries around the world, advocating for and advancing efforts to make governments more open and to foster collaboration between state and non-state organisations.

Prior to this, Felipe was a founding member of the Open Contracting Partnership, a Planning Producer at CNN’s Washington bureau and was part of the Permanent Mission of Colombia to the United Nations in Switzerland.

Estefan was a presenter for the Lightning presentations at ISOJ 2019.