(Video of Thornton’s presentation at ISOJ2019 is below his bio, along with an article from the ISOJ team) 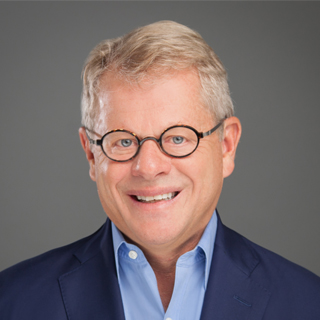 John Thornton is co-founder of the American Journalism Project. He has been a venture capitalist at Austin Ventures since 1990, where he has co-led the technology practice for more than two decades. He also co-founded venture capital firm Elsewhere Partners in 2017. In 2008, John founded the Texas Tribune, the only member-supported, digital-first, nonpartisan media organization that informs Texans — and engages with them — about public policy, politics, government, and statewide issues.

Thornton chaired the panel “Saving local news in the U.S.: Can we have sustainable online journalism in local markets?” at ISOJ 2019.