(Video of Lemire’s presentation at ISOJ2019 is below his bio, along with an article from the ISOJ team) 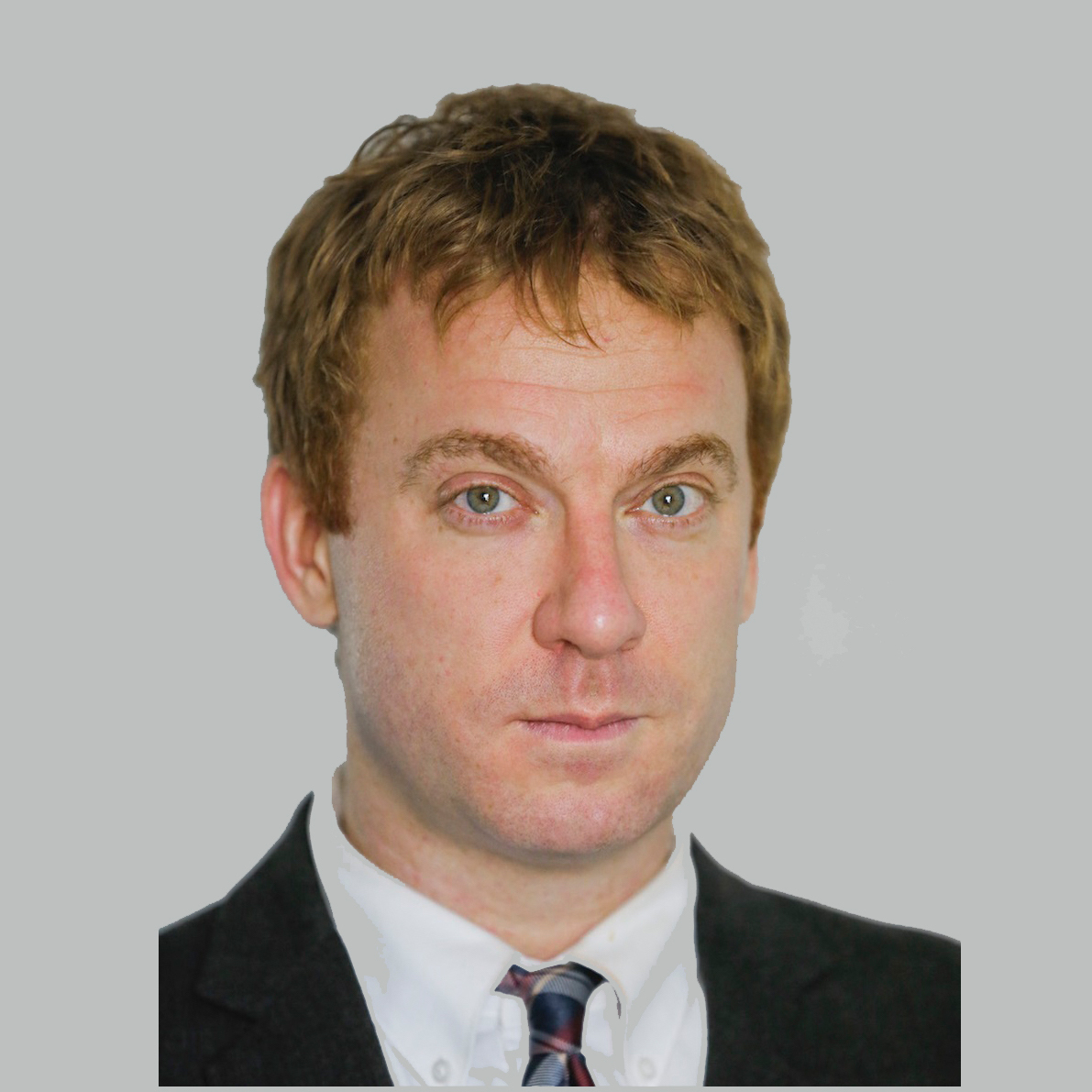 @JonLemire
Jonathan Lemire is a White House reporter for The Associated Press and a political analyst for MSNBC and NBC News. He covers the day-to-day workings and drama of the Trump administration, has interviewed the president in Oval Office, has traveled with the president to the Middle East, Asia and Europe and received attention for his news conference questions to Trump and Russia’s Vladimir Putin at their July 2018 Helsinki summit.

He covered Donald Trump’s presidential campaign, including the candidate’s June 2015 Trump Tower campaign kickoff and nearly 100 rallies in 2016. He previously covered New York City and State politics, including the 2013 mayoral election of Bill de Blasio over Anthony Weiner and other candidates. Before joining the AP in 2013, he spent more than a decade at the New York Daily News, covering the 2012 presidential election, City Hall and the 9/11 terrorist attacks. He graduated from Columbia University. He grew up in Massachusetts and spends entirely too much time thinking about the Boston Red Sox.

Lemire was part of the panel “Covering an online president: White House press corps in the age of Twitter” at ISOJ 2019.