(Video of Lickteig’s presentation at ISOJ2019 is below his bio, along with an article from the ISOJ team) 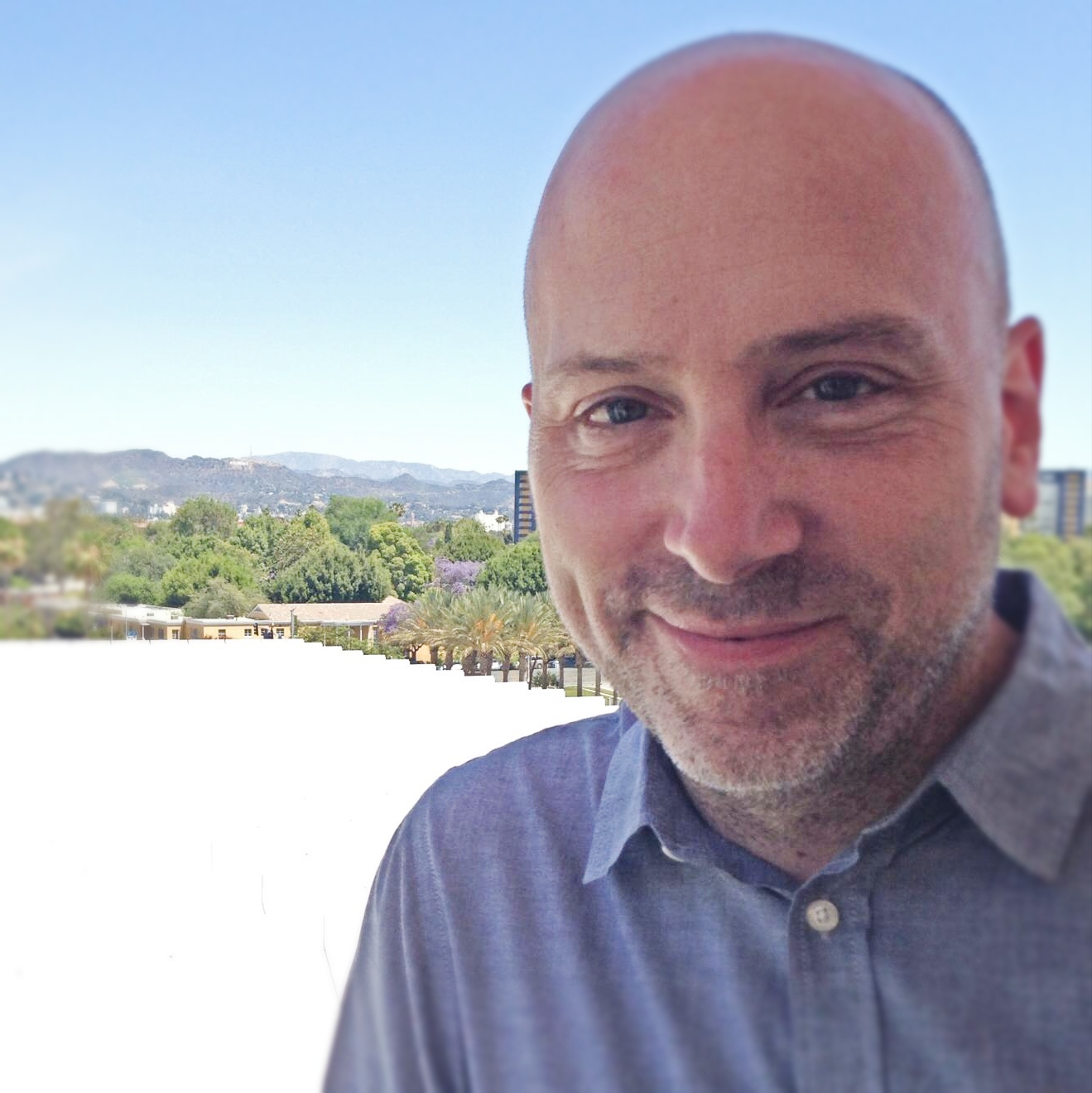 Lickteig was part of the panel “Ok, Google, Alexa and Siri: Play the news. Can you really help journalism in the podcast boom?” at ISOJ 2019.