(Video of Griggs’ presentation at ISOJ2019 is below his bio, along with an article from the ISOJ team) 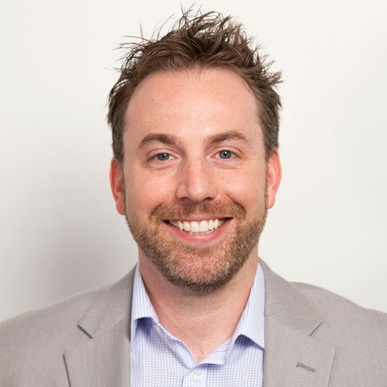 @HeyTimGriggs
Tim Griggs is an independent consultant and advisor to media organizations around the world, primarily on digital subscriptions and membership, audience-centric practices, newsroom transformation and digital strategy. He’s a coach in the Media Transformation Challenge at Harvard University, the program director of the Facebook Accelerator, a coach in the Knight-Lenfest Newsroom Initiative at UNC-Chapel Hill and Arizona State University, co-creator of the American Press Institute’s Better News hub, and co-author of Table Stakes: Getting in the Game of News.
Tim began his career as a journalist and was the executive editor of the Star-News in Wilmington, N.C., then owned by The New York Times Company. In 2008, he joined The New York Times as director of strategic planning, where he helped envision and articulate company strategy; one of the most significant of those initiatives was determining whether and how to charge digital consumers for content. In 2011, he became director of paid products, leading the cross-functional team responsible for The Times’s digital subscription business. Tim left The Times in 2013 to be publisher of the Texas Tribune, a nonpartisan, nonprofit startup in Austin. He’s a former board member of the Institute for Nonprofit News, a 2014 Reynolds Journalism Institute fellow (studying the application of growth hacking for digital news audience growth), a 2013 Knight Foundation-funded fellow (investigating business models for non-profit news organizations), and a 2010 Fellow at the Sulzberger Executive Leadership Program at Columbia University. Tim is also the sleep-deprived father of two small children and a competitive Brazilian jiu-jitsu fighter.

Griggs was a presenter for the panel “Subscriptions and memberships: Reinventing the relationship with your audience” at ISOJ 2019.