Waldman was on the panel “Subsidies and Regulations: How government initiatives may affect journalism and the digital media ecosystem” at ISOJ 2022. Watch his presentation here. 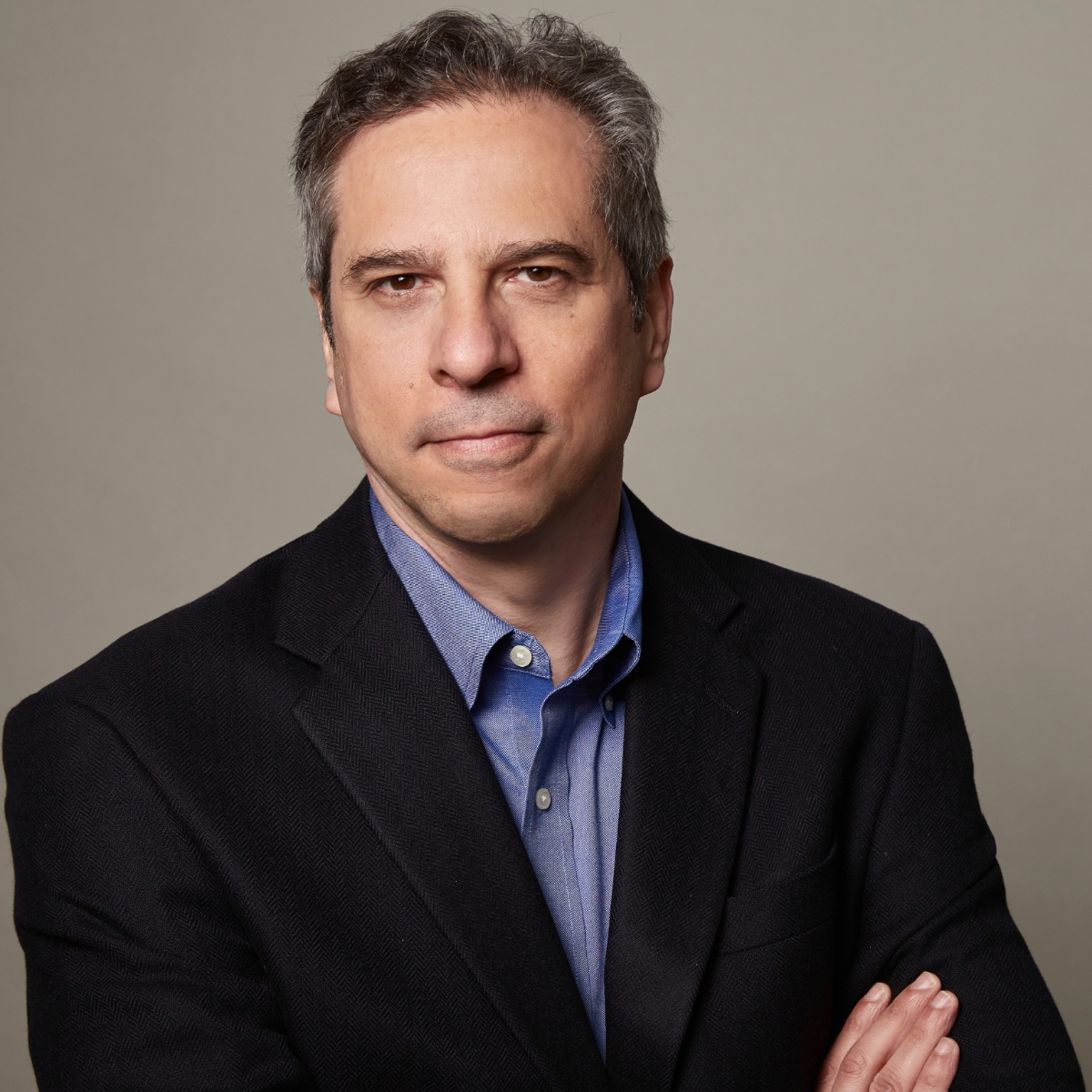 @stevenwaldman
Steven Waldman is the President and co-founder of Report for America, a national service program that places reporters into local newsrooms to report on under-covered communities and issues. The program now places 325 reporters into 200 local newsrooms.
He is the founder and chair of the Rebuild Local News Coalition, which represents more than 3,000 newsrooms to advocate for public policies to create a stronger, more inclusive local news system. He writes regularly about the local news crisis.
From 2009-2011, he was Senior Advisor to the Chairman of the Federal Communications Commission and lead author of the landmark report, “The Information Needs of Communities: The Changing Media Landscape in a Broadband Age,” which NPR’s “On the Media” called “one of the most comprehensive overviews of the US media ever produced.” He then became chair of the Council on Foundations’ Nonprofit Media Working Group, which recommended IRS changes to encourage the creation of nonprofit news organizations.
Earlier, he co-founded and ran Beliefnet, a leading content website of the web 1.0 era.  It became the largest religion and spirituality site and won the National Magazine Award for General Excellence Online.
He had previously worked as National Correspondent for Newsweek and National Editor for U.S. News & World Report. His writings have also appeared in The Wall Street Journal, The New York Times, National Review, Christianity Today, The Atlantic, Columbia Journalism Review, Poynter, The Bulwark, The Washington Post, First Things, The Washington Monthly, Slate, The New Republic, Chronicle of Philanthropy, Religion News Service, Current, The Los Angeles Times and others.
Waldman’s other stint in government focused on national and community service. In 1996, he served as Senior Advisor to Harris Wofford, the CEO of the Corporation for National and Community Service, which runs AmeriCorps. Waldman had written a well-received book about the law creating the program, The Bill: How the Adventures of Clinton’s National Service Bill Reveal What Is Corrupt, Comic, Cynical — and Noble — About Washington (Viking/Penguin, 1994).
He is also the author of the national bestseller, Founding Faith: How Our Founding Fathers Forged a Radical New Approach to Religious Liberty (Random House) and its sequel, the award-winning Sacred Liberty: America’s Long, Bloody and Ongoing Fight for Religious Freedom (Harper Collins).
He serves on the boards of the Interfaith Center of NY, Religion News Service, Washington Monthly, Columbia Spectator. He lives in Brooklyn with his wife,  Amy Cunningham, a nationally-known funeral director.