Calzadilla was on the “Fact-checking en español” panel at ISOJ 2022. Watch her presentation here. 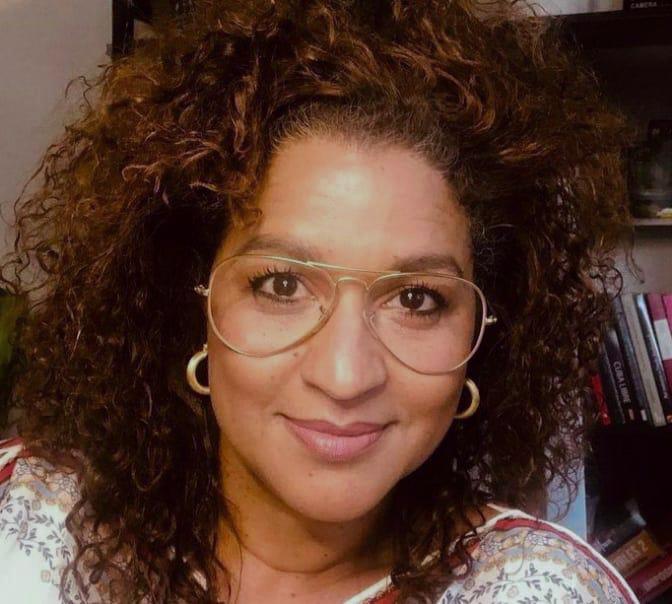 @TamoaC
Tamoa Calzadilla joined Univision News in 2015 as senior investigative journalist. She plays a key role in the digital data and investigative team. Most recently, she became the director of ‘elDetector’ Univision’s fact-checking platform and the first Spanish-language fact-checking platform in the U.S. Her experience, knowledge, know-how and sources provide unequal investigations, reporting, insights and perspectives about the Latin American region. Tamoa is still one of Venezuela’s most prominent investigative reporters. Calzadilla was a Pulitzer Prize finalist for her work in the #FinCenfiles collaborative journalism investigation in 2021. She was also part of the team that worked on the Panama Papers investigation, which was led by the International Consortium of Investigative Journalists (ICIJ) in 2016. Calzadilla was awarded the Gabriel García Márquez and the IPYS Venezuela Best Investigation Award in 2014. Prior to joining Univision she led the investigative team at Cadena Capriles, the media group that owned the country’s largest circulation newspaper. Her work and track record led the Columbia School of Journalism to recognize her with a Maria Moors Cabot citation, just to mention some of the recognitions she has received for her outstanding career in journalism.