Since the debut of investigative reporting podcast Serial, more Americans than ever are listening to podcasts. 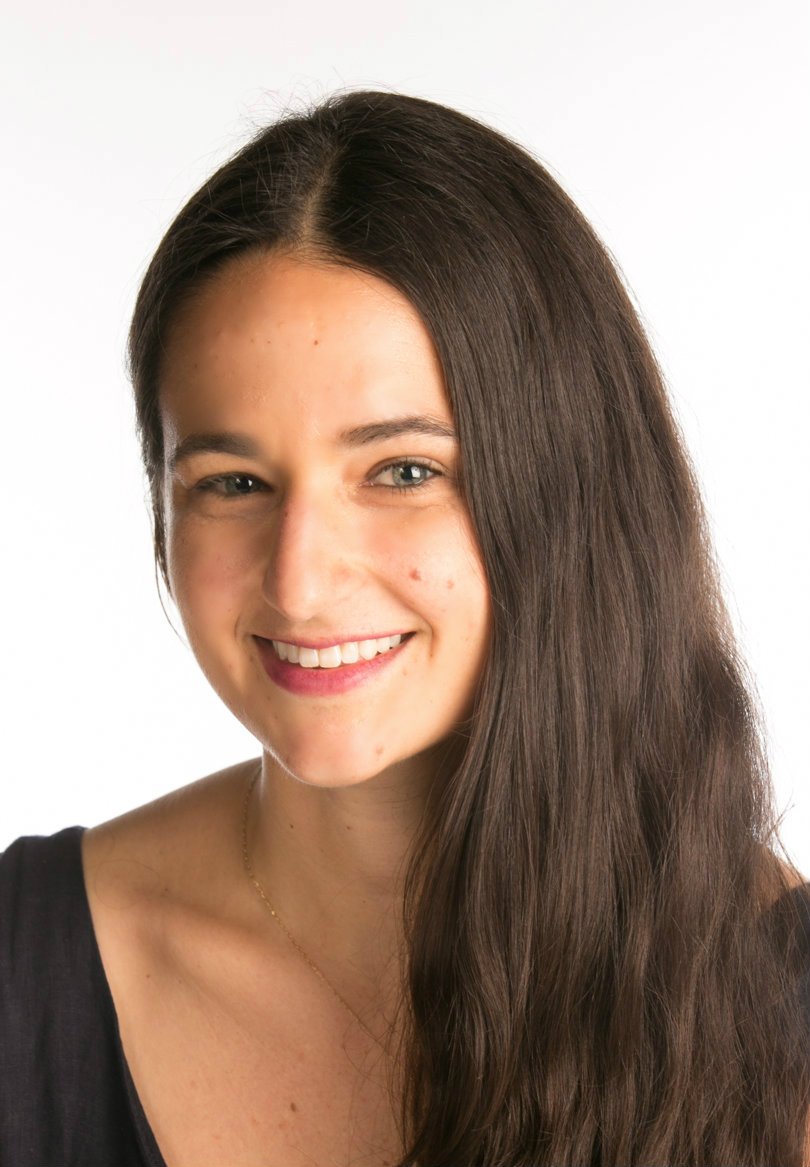 A Pew Research Center study conducted in 2016 showed that downloads are increasing, and the percentage of adults listening podcasts has been on a steady uptick since 2012. This explosion will be the topic of conversation for “The Podcast Boom: Prospects for news organizations” on April 22 at the 2017 International Symposium on Online Journalism (ISOJ).

In conversation with the Knight Center, Quah said the rise in popularity of podcasts wasn’t necessarily due to a change with the medium itself, rather, people began to notice the diverse content that podcast producers were offering. For every specialized interest — from technology to relationships — there was a podcast that revolved around it.

“A lot of people had been making podcasts for a long time,” Quah said. “But since then, there’s just been a cascade of amazing new shows that embrace the fact that different kinds of people can publish through this particular medium.”

When Quah founded Hot Pod in 2014, coverage of the growing industry wasn’t very extensive. Now, as more listeners have started to see the value in podcasts, Quah said the attention surrounding them has gone past general interest and delved into what they have to offer in the current media landscape. 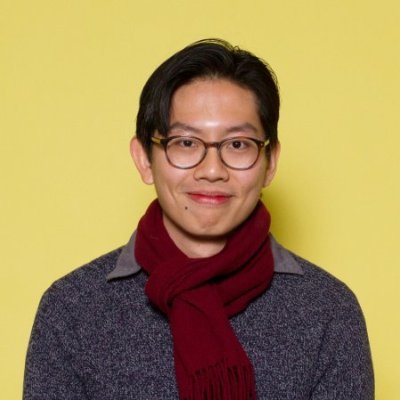 “The nature of interest around podcasts has shifted from confusion about what they were to realizing that it’s an interesting and unique media category,” Quah said. “It’s different than the rest of the media environment and provides a different experience within the media ecosystem. Podcasts provide an opportunity for authentic and intimate media in a loud and saturated media environment.”

Through its serialized format, podcasts also have an advantage over their media counterparts in that they can draw in listeners over a period of episodes rather than risk losing readers over the course of a few thousand words.

“The problem is, you can write out a 1500-word investigative piece that no one reads — the impact is limited,” Quah said. “But if you draw something out and turn it into a media experience, you have a greater chance of making an impact.”

Coupled with this, Quah said the standards for audio storytelling are noticeably different. When launching an investigation, podcasts aren’t expected to have all the answers. This lends podcasts an air of intimacy and thoughtfulness.

“When you do a podcast, there’s room to be confused and room to embrace doubt in the exploration of the truth and that’s something I think is rather rare in contemporary digital media,” Quah said. 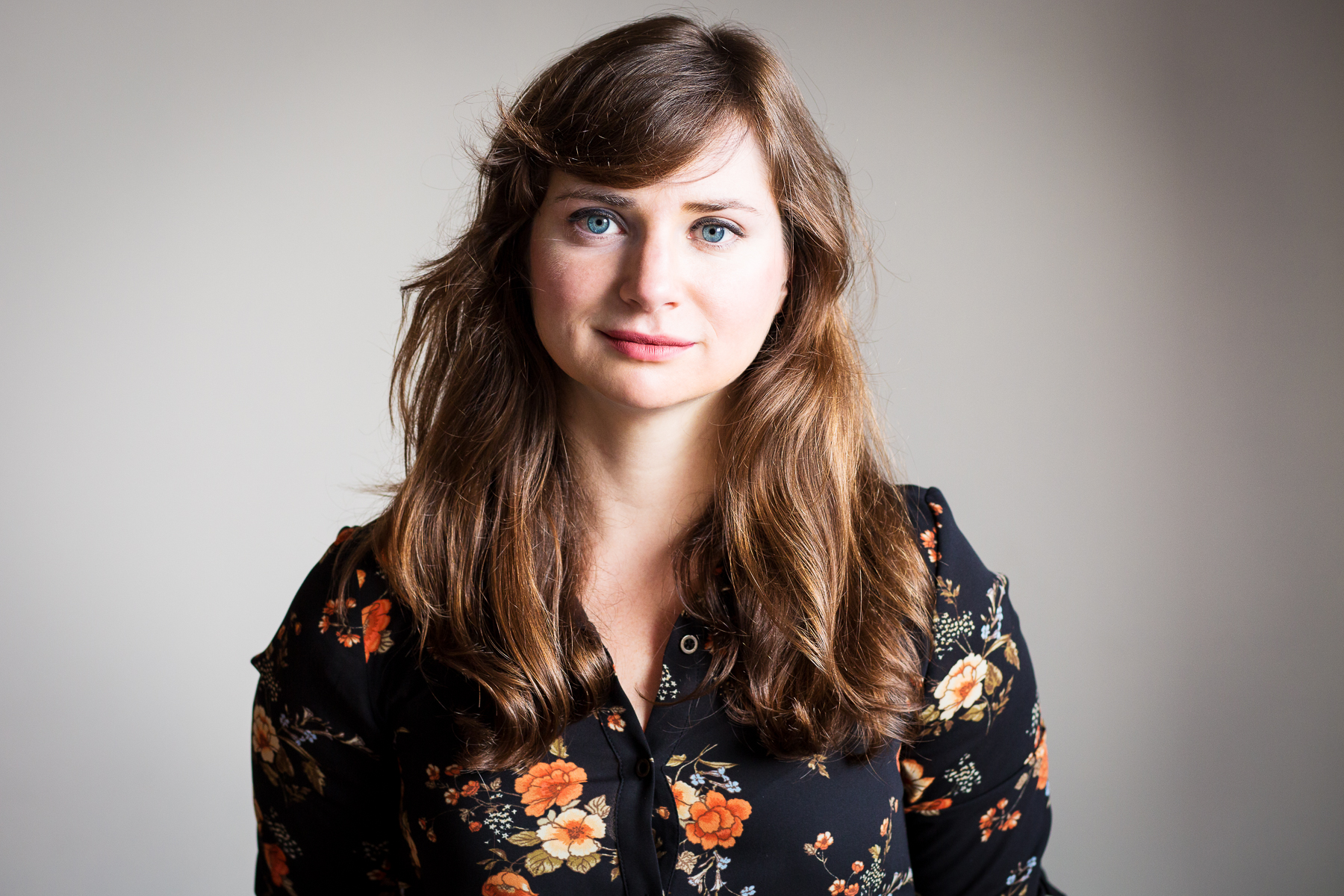 Andrea Silenzi of Why Oh Why (Courtesy)

For Andrea Silenzi, host and producer of weekly relationship podcast Why Oh Why, the level of familiarity between podcast hosts and their listeners is one of the things that first drew her into the industry.

“With every podcaster, there’s a level of intimacy there,” Silenzi said. “As you listen along week after week, you become friends with the podcasters, you get to know and trust them.”

Though she had worked in radio and audio storytelling before, Silenzi said most of the podcasts that she found were narrowly focused and didn’t offer many different perspectives. When she launched her podcast in 2013, Silenzi said many male hosts were talking about technology, but no one was talking about its effects on relationships. From that realization, Why Oh Why was born.

Since then, Silenzi has seen podcasting expand to include a range of diverse voices and perspectives that weren’t present just a few years ago. With this change, she’s also seen the field adjust to keep up with other media platforms.

“Podcasting is starting to embrace the craziness of the news cycle,” Silenzi said. “Podcasts always felt separate from time and space and there are a lot of shows I really like that are beginning to experiment with breaking news.” 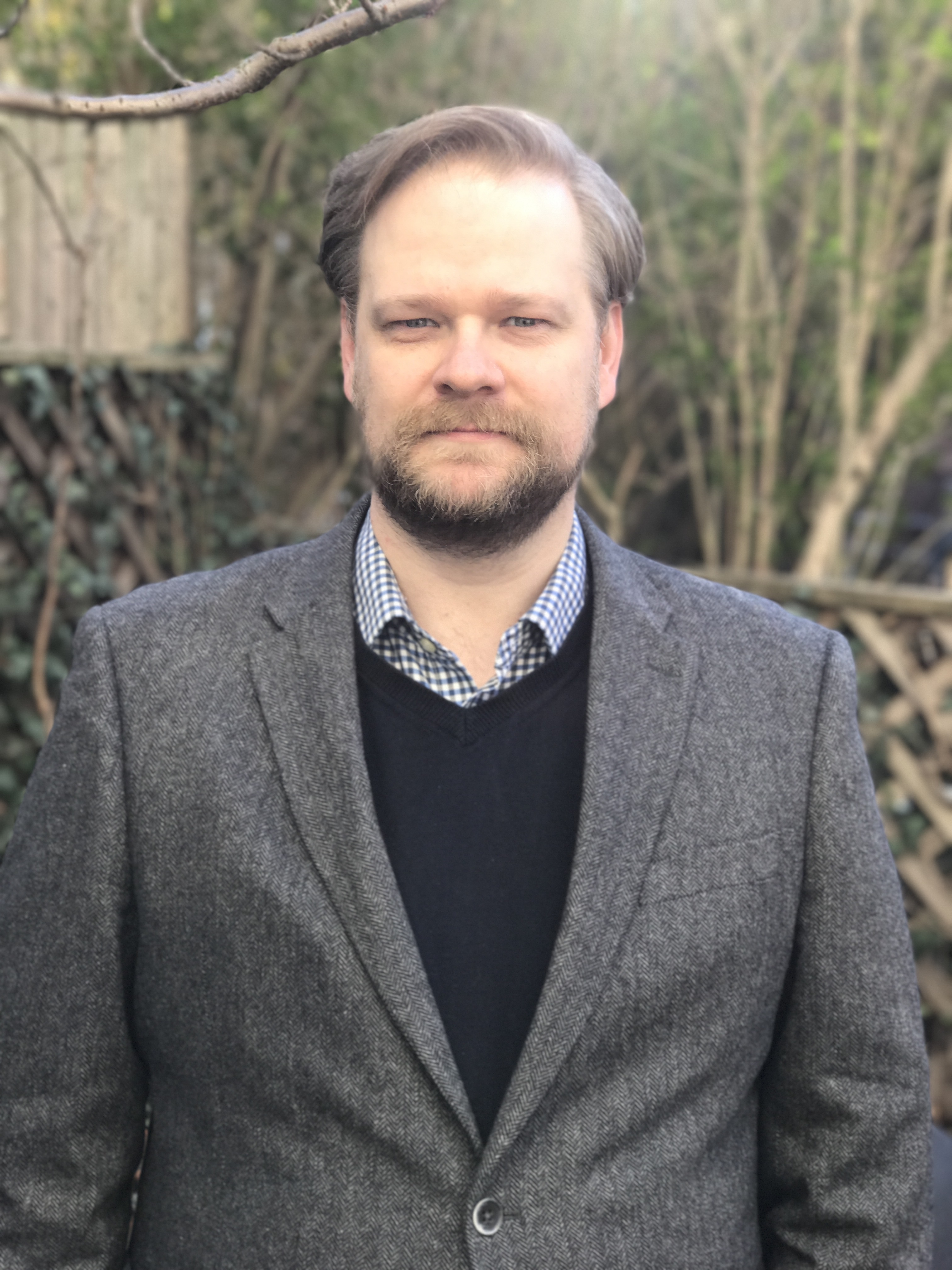 One excursion into the world of breaking news was developed by panelist Lisa Tobin during her time as senior podcast producer at Boston’s public radio station WBUR. In 2015, Finish Line was a podcast that provided listeners with daily updates and analysis of the trial of Boston Bomber, Dzhokhar Tsarnaev.

In 2016, Tobin was hired on as the first executive producer of audio at The New York Times. Previously, while at WBUR, Tobin collaborated with the Times by coming up with the idea for their most popular podcast, Modern Love, as part of the newspaper’s increased efforts in audio storytelling.

In a 2015 Nieman Lab article, panel chair Joshua Benton analyzed the increased focus on podcasting and the parallels between its newfound popularity and the intense fascination that once surrounded blogging.

“The state of podcasting in 2015 feels a lot like the state of blogging circa 2004,” Benton wrote. “The variety and quality of work being done is thrilling; outside attention is growing; new formats are evolving. We’re seeing the same unlocking of creative potential we saw with blogging, and there’s far more good work being produced than anyone has time to take in.”

Benton believes there’s much to learn from blogging, seeing how it transformed from amateur storytelling and developed into professional outlets like The Huffington Post and Buzzfeed. 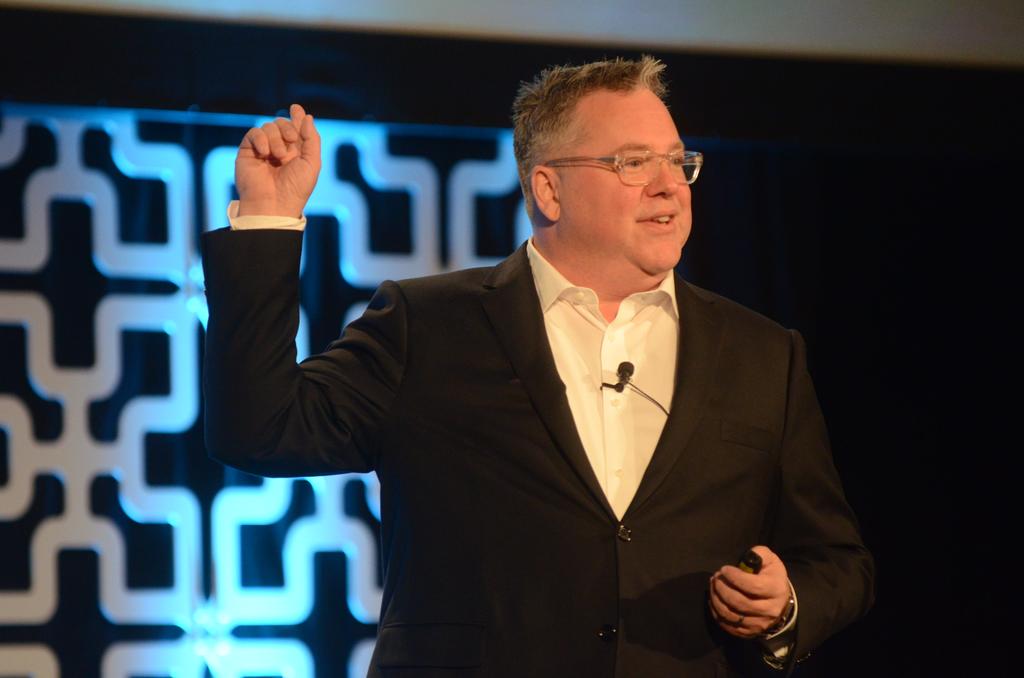 As part of the Nieman Lab’s Predictions for Journalism 2017, panelist Eric Nuzum wrote that he believes the division between amateur and professional podcasters will start to become clear.

“2017 will be the year that podcasting stratifies into hard layers,” Nuzum wrote. “The year of distinction between major label and indie label. 2017 will be the point where what divides these two layers will be more relevant than what unites them.”

As the industry continues to evolve, Quah said one thing to watch will be the growth of the industry’s impact.

“In 2017, news needs to do more than just grab your attention, it needs to justify your time,” Quah said. “That’s what the culture has moved to.”