Google News Lab, the team at Google that collaborates with journalists and media in the creation of information, is expanding its activity in the Latin American market.

This was explained by the leader of Google News Lab for Brazil and Latin America, Marco Túlio Pires, during his speech this Sunday, April 23, at the 10th Ibero-American Colloquium on Digital Journalism, organized by the Knight Center for Journalism in the Americas at the University of Texas in Austin. As per tradition, the colloquium follows the International Symposium on Online Journalism (ISOJ).(*) 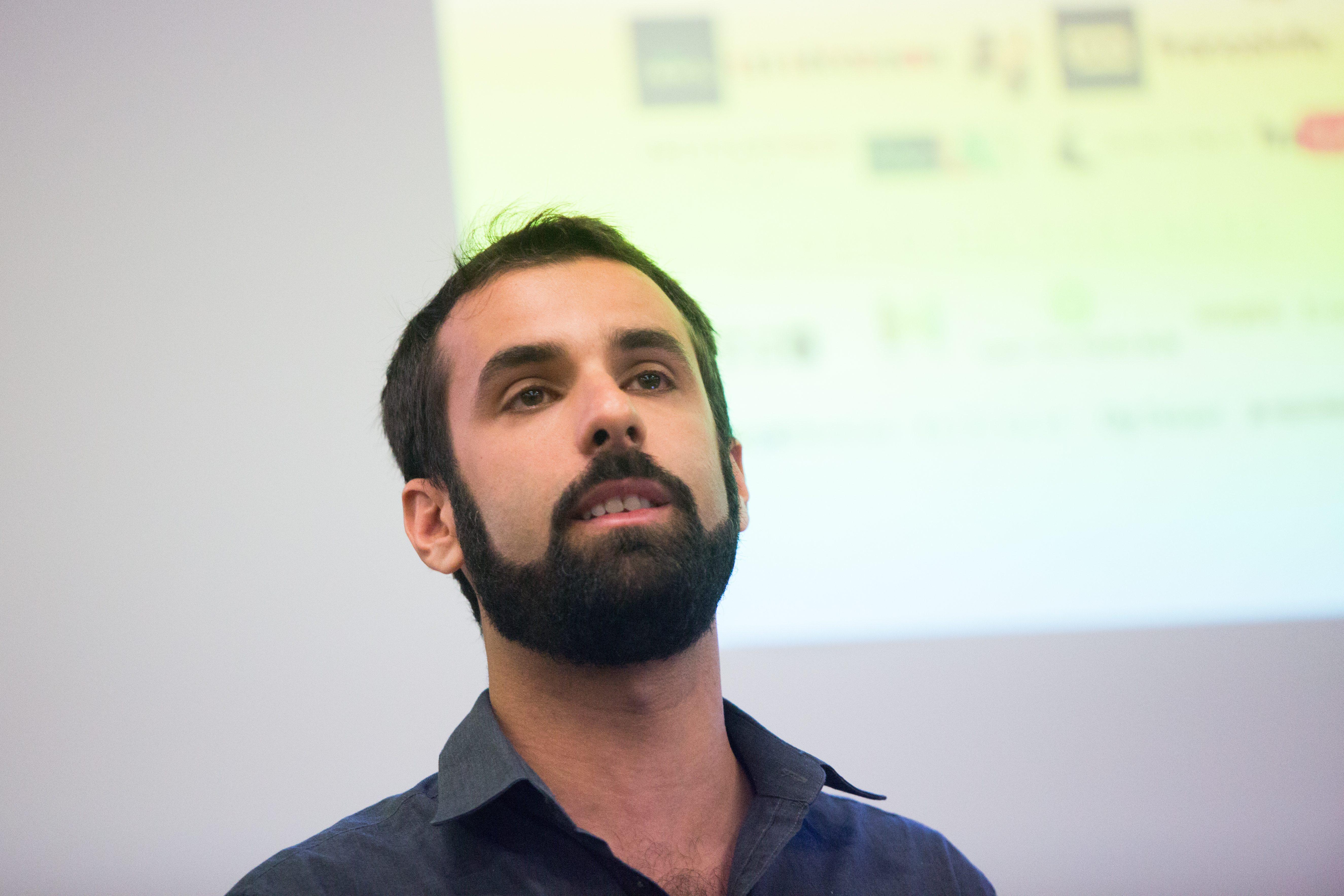 The Google representative presented the projects of Google News Lab to one hundred professionals from Latin America, Spain and Portugal who participated in the colloquium. “We are very happy to have arrived in Latin America and we are eager to support them in any way we can,” Pires said.

According to Pires, “Google’s News Lab is focused on supporting journalists and media owners around the world to do better journalism.” The work of the Google News Lab focuses on four thematic areas: trust and verification, data journalism, immersive storytelling and inclusive storytelling.

“Helping to tell stories with data” is one of the objectives of the Google News Lab, Pires said. In this sense, one of the tools that Google offers to journalists and media is Google Trends, “a database of 3 billion search queries per day.” The Google representative announced that they are expanding the Google Trends team to work on topics that may be of specific interest to the Latin American audience.

On the other hand, Google also intends to support newsrooms “to tell stories with new pieces of technology such as virtual reality, augmented reality or voice assistants,” Pires said.

The collaboration of Google News Lab with the media is done through four channels: training and development, product and research, coalitions and associations.

The main way is training, which is done in two ways: through online courses and through practical workshops taught directly in newsrooms. These workshops explain to journalists how they can use different Google tools to get their work done.

One of these workshops was held during lunch on day one of ISOJ. Pires and Patricia de la Rosa Urraza, media training specialist for Google News Lab, led a Google Tools for Journalists workshop in Spanish while a workshop in English ran concurrently next door.

For online courses, Google will be supported by the Knight Center for Journalism in the Americas, which will deliver five new free online courses throughout 2017: three in Portuguese and two in Spanish.

Other areas of Google’s collaboration with media include the use of AMP technology for mobile devices or the credibility and verification of news coalition First Draft, which already has 80 members and wants to integrate more media from Latin America.

Pires announced that Google will organize in Brazil the first News Lab Summit to be held outside the United States. In addition, the Google News Lab scholarship will be available for the first time in Brazil this year.

The leader of Google News Lab for the region also took advantage of his presentation to publicize other tools that are or will soon be available to newsrooms in Latin America.

One of these is Google Earth Studio, which allows the production of content with images of the Earth in high definition.

Another tool that is free to the media is Flourish, which allows you to create high quality data visualizations without the need for journalists to have coding knowledge.

Additionally, Pires mentioned Story Spheres, a new tool that will offer the possibility to produce and publish 360 videos for free.

(*)Disclaimer: Google was the sponsor of the 10th Ibero-American Colloquium on Digital Journalism, and also one of the sponsors of ISOJ 2017.