A former New York Times foreign correspondent, who has been shaking things up as the new editor-in-chief of The Huffington Post, will be the second keynote speaker on April 21, the opening day of the 18th International Symposium on Online Journalism (ISOJ). 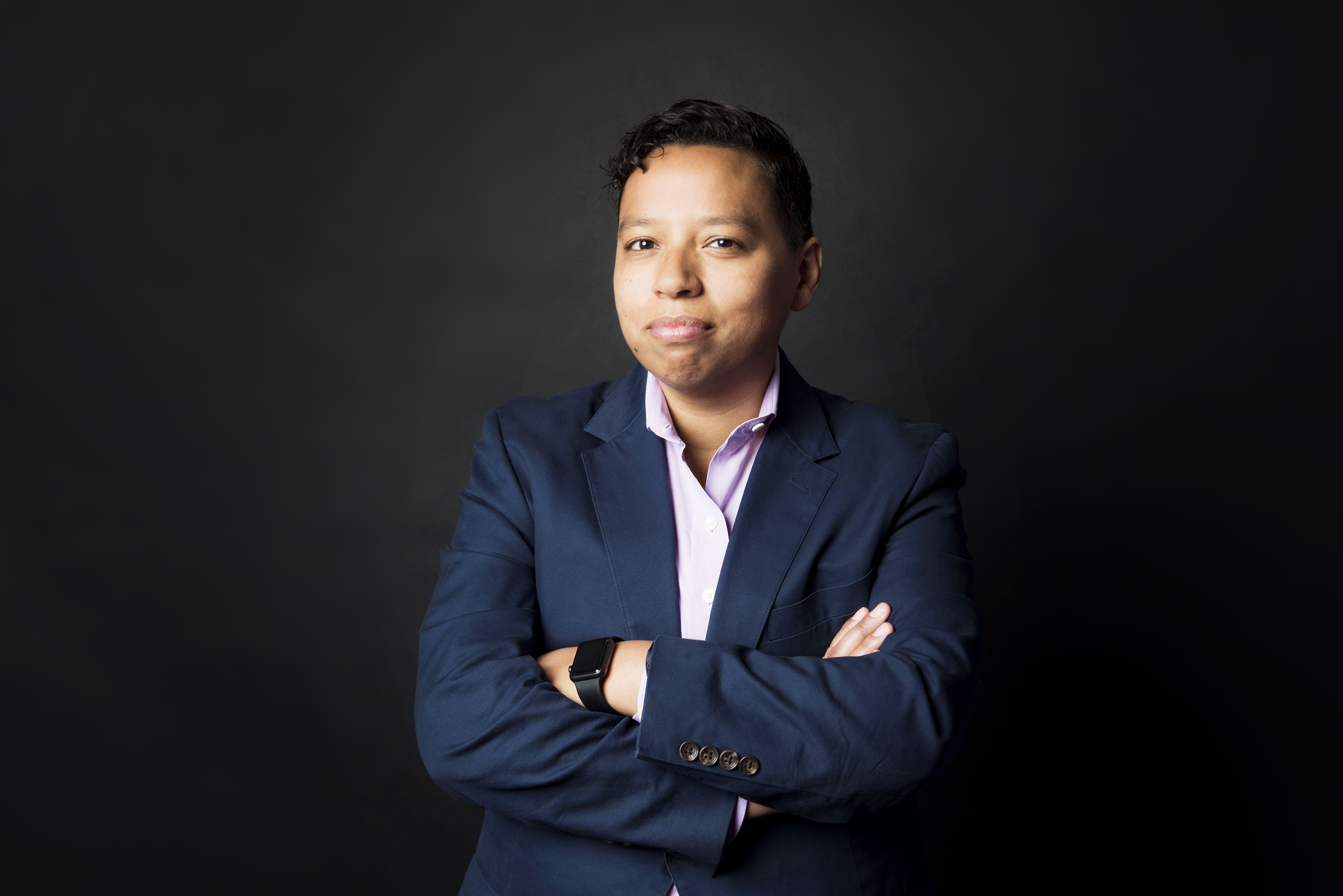 After 15 years at The Times, Lydia Polgreen joined The Huffington Post in December 2016, continuing a tradition of a woman occupying the editor-in-chief’s chair at The Post since its launch in 2005 by Ariana Huffington.

“One of the appealing things about coming here is not only that the company was founded by a woman, but in many ways has been shaped by the voices of women, but is not a women’s publication,” Polgreen said in an interview with Susan Price at Forbes.

Polgreen’s plans for her new publication began to take shape in March with news that she proposed creating a “5-person team of leaders.” According to AdWeek, that team will consist of four directors in charge of features, programming, politics and editorial operations, plus an executive editor responsible for daily and investigative editorial efforts.

Polgreen elaborated in her memo, a portion of which was part of an interview with Brian Stelter at CNNMoney: “When Arianna Huffington founded HuffPost in 2005, it was an answer to the Drudge Report and a bulwark against an ascendant Republican president beginning his second term. Today, we live in very different times. The old ideological dividing lines seem irrelevant and inimical to our journalistic mission. The question we must ask ourselves is this: Who are we for?”

The “great tabloids of the 1970s — the Chicago Sun-Times and the New York Daily News” are a big influence on Polgreen, she told Digiday. In her interview with Stelter, Polgreen referred to the “classic tabloid that everybody from the janitor to the CEO would read” as a model for The Huffington Post.

“I see us as fundamentally representing the ordinary people anywhere in the world who feel that the game is rigged; that the deck is stacked against them; who feel that the house always wins,” she said in the interview.

Polgreen’s keynote speech begins at 2:40 p.m. on April 21, followed by an interview with Evan Smith, CEO and co-founder of the Texas Tribune. The duo are also scheduled to tape an interview earlier that morning for Smith’s talk show on KLRU (Austin’s PBS affiliate), “Overheard with Evan Smith”.

Registration has closed for the increasingly popular ISOJ, which brings together a unique mix of journalism professionals and academics from more than 40 countries to the Blanton Museum on the campus of the University of Texas at Austin. However, livestreaming of the conference will be available on YouTube and Facebook on April 21 and 22.