(Video of Dedović’s presentation at ISOJ2018 is below bio, along with article from ISOJ team) 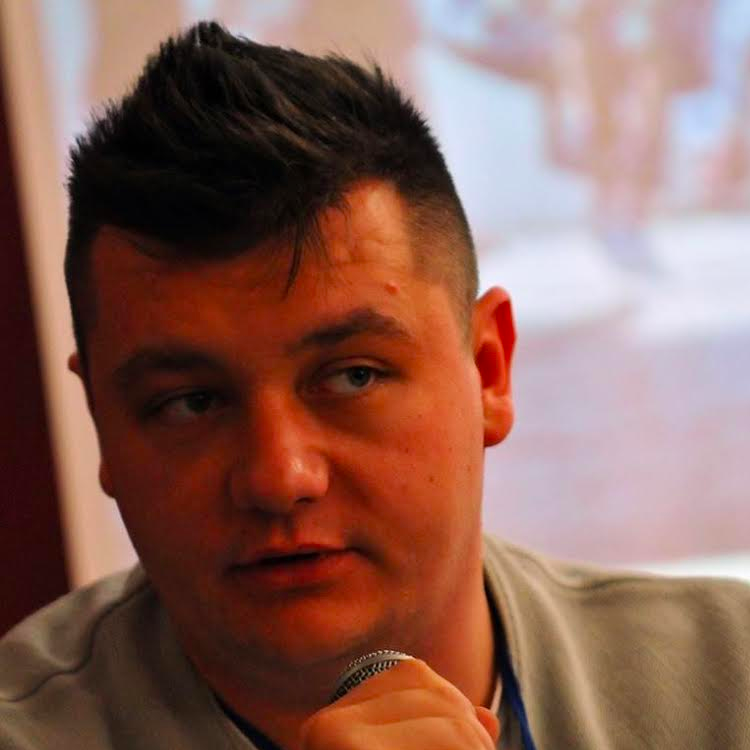 Twitter: @Harisdedovic1
Haris Dedović started as a correspondent for youth magazine “Karike.” Soon after, he became a member of the editorial board and in a short time became editor-in-chief. He was in this position from 2012 to 2015. He worked for Press Council of Bosnia and Herzegovina as a correspondent and web platform editor. His work continued in many other media in Bosnia and Herzegovina and abroad. He has worked not only in journalism. His work with youth had a large scope. He implemented more than 30 different projects within his work as international coordinator for Youth Press Association in BiH.

He is also a board member of European Youth Press, where he worked in different fields of communication, management and obtained the position of spokesperson, which he held for three years.

Now, he is executive director of the Association for Media and Civil Society Development and editor-in-chief of Šatro info (satro.info), a regional online political satire magazine from Sarajevo, BiH.

He is an expert in media and social media. Lately, he has worked as a journalist for the United Nations Development Programme and media team coordinator and social media manager for North-South Centre of Council of Europe.

He was the first young journalist in Bosnia and Herzegovina to report from the European Parliament in Brussels.

Dedović was a presenter on the panel GLOBAL ROUNDUP: How news organizations are using satire online around the world at ISOJ 2018 on Saturday, April 14 @ 11:15 a.m.