(Video of Weinberger’s presentation at ISOJ2018 is below bio, along with article from ISOJ team) 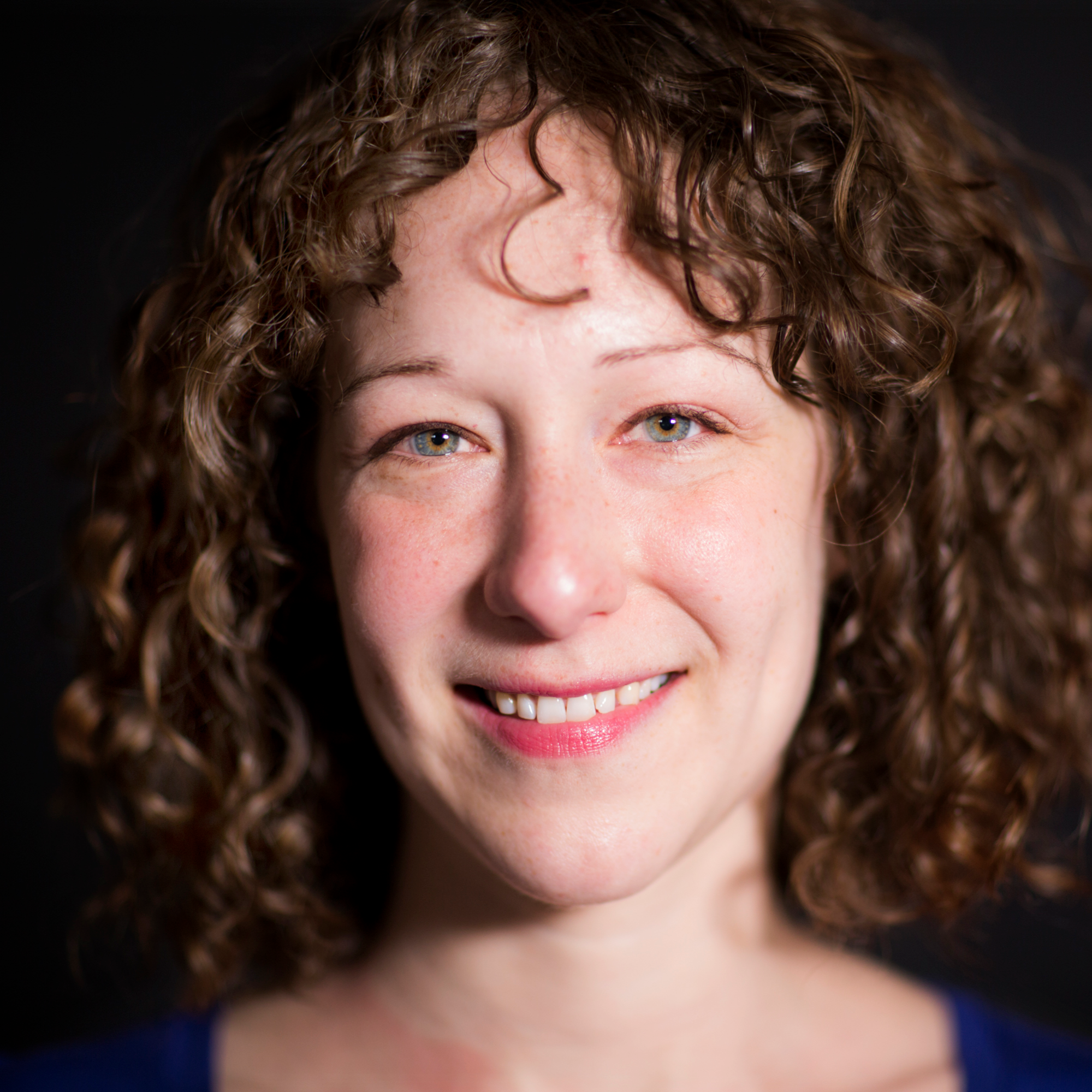 Twitter: @jbweinz
Jillian Weinberger is a Senior Producer for Audio at Vox Media and Vox.com. Previously, she worked in podcast production at WNYC Studios and as a daily news producer on WNYC’s The Takeaway. Jillian also spent a few years in the Bay Area, where she worked with the Center for Investigative Reporting to launch Reveal.

Weinberger was a presenter on the panel AUDIO: From podcasts to Alexa, Hey Google and Siri, journalism is raising the voice at ISOJ 2018 on Saturday, April 14 @ 5:00 p.m.